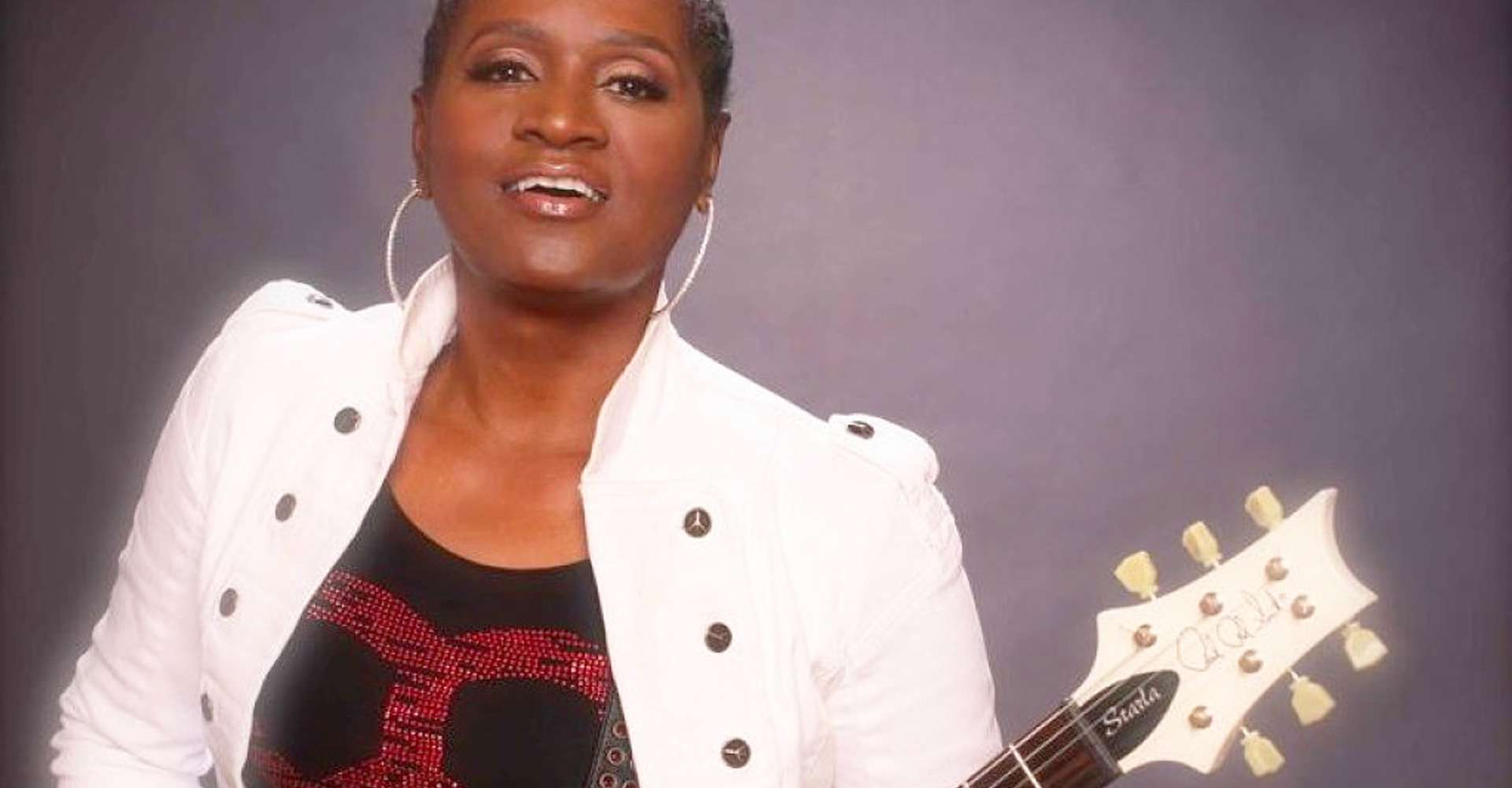 Zucchero, Prince, Celine Dion, Sheila E., Solo u.v.m.
"The AMP1 is the weapon of choice in every situation: Tone for days, options for days, possibilities for days."

Southern-born guitarist/vocalist Kat Dyson relocated to Los Angeles from Montreal via Minneapolis where she was a featured guitarist & vocalist with Prince as a member of the New Power Generation. Her contributions to this musical alliance can be heard on the following recordings: Emancipation, The Truth and Newpowersoul.

Highlights of her work in film and television include: As a featured credited musician, her soulful guitar can be heard in the filmscore for DANCING AT THE BLUE IGUANA, starring Darryl Hannah. She also composed and performed several pieces of music for HBO's acclaimed documentary series AMERICA UNDERCOVER. Since 1998, Ms.Dyson has also been a fixture as lead guitarist in such talk-show house bands as The Wayne Brady Show, The Donny & Marie Show and The Magic Hour, with Sheila E.

She completed over 200 shows with italian rock artist ZUCCHERO on the highly acclaimed FLY TOUR 2007 and ALL THE BEST TOUR 2008. At present, she continues to tour with him on CHOCABECK TOUR 2011. She is a member of the rock trio, CHALLENGE with T.M. Stevens and Cindy Blackman-Santana. She also continues to be a go-to guitarist for many; including playing for Black Rock Coalition events such as THE BRC all female orchestra, conducted by Tamar Kali. In addtion to releasing her EP 'COLOUR KOMMENTARY', she continues composing music for television and film in Los Angeles.