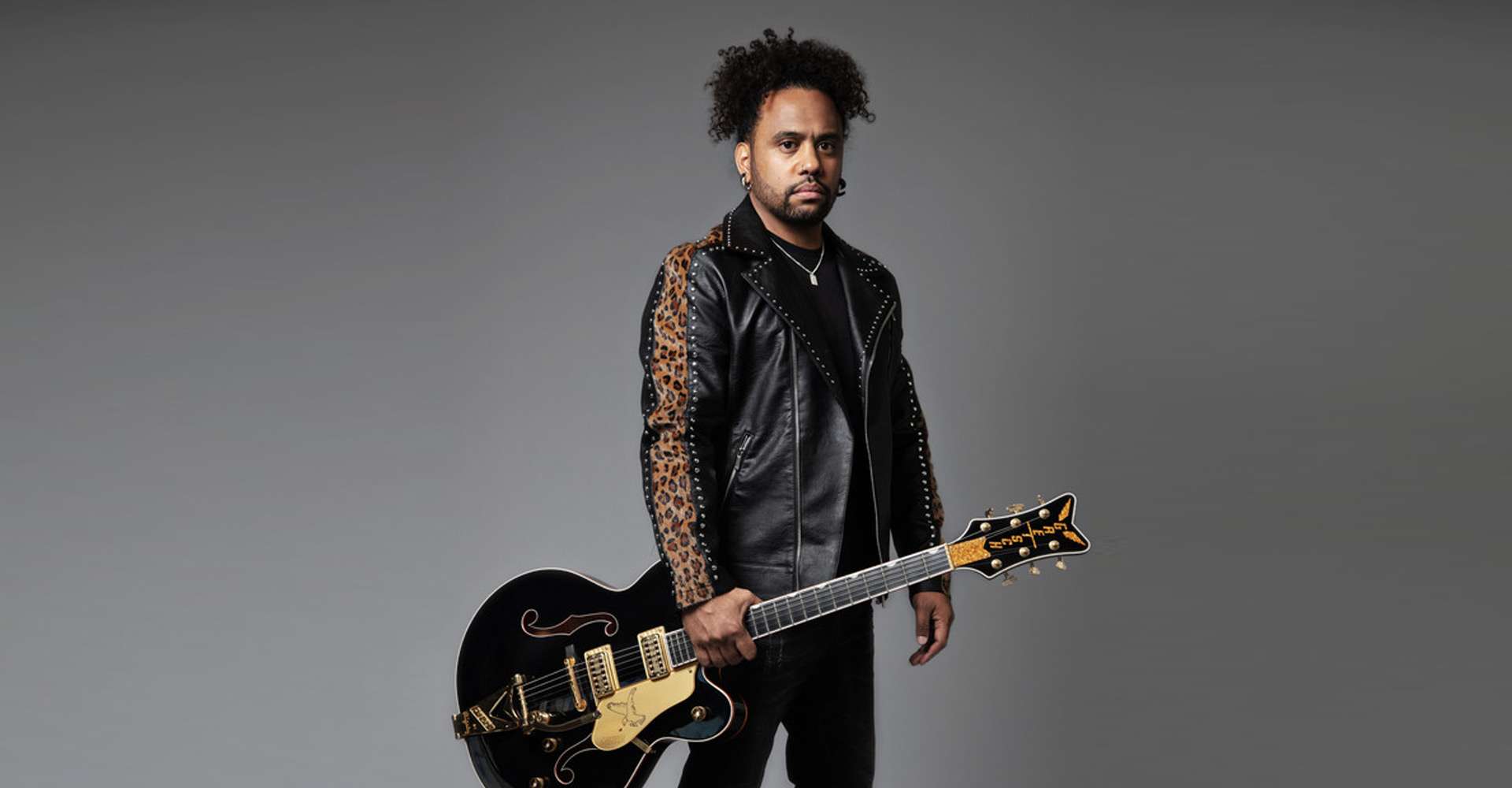 Memru Renjaan is a Dutch songwriter, guitarist and producer. Renjaan is known from the song Paris he wrote with Joost Jellema and Kenny B, among others. He also played as a guitarist in Anouk's band and accompanied several candidates in The voice of Holland. Besides his collaboration in Paris he also contributed to Jungle by Broederliefde, Louise by Gers Pardoel, Let's Go by Ali B and Jij Bent De Liefde by Guus Meeuwis.

In 2016 the song Paris received an Edison for best song. In 2017 three songs Renjaan collaborated with received a Buma Award National, while a year later he won with two songs.