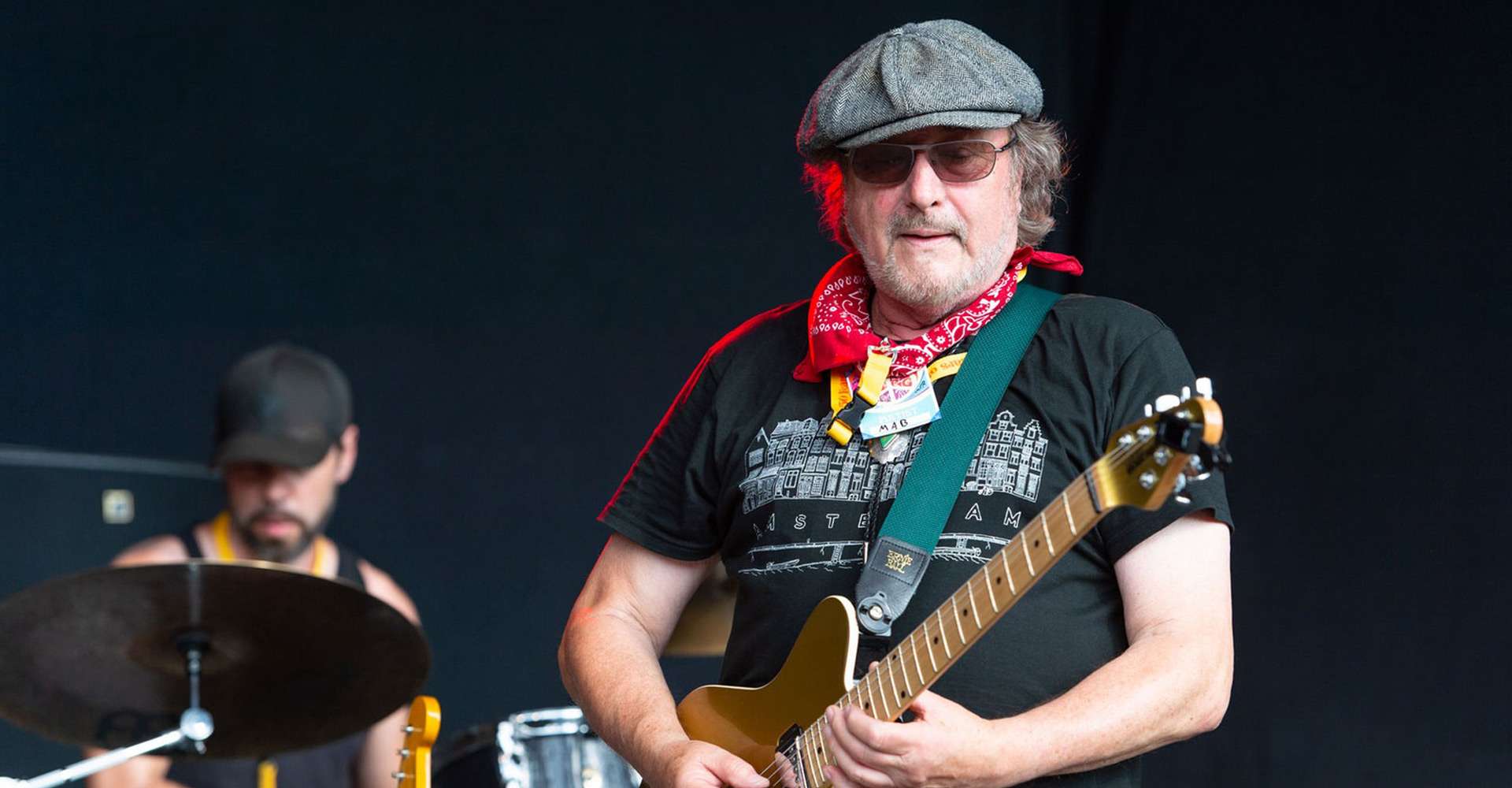 Born on 12 April 1945 in Houston, Renfrewshire, Scotland, Miller Anderson is a UK-based blues guitarist and singer. In the formative years of the 1960s, before either of them achieved significant success, he worked extensively with Ian Hunter in bands such as "The Scenery" and "At Last The 1958 Rock'n'Roll Show" (later called Charlie Woolfe) and is referenced in the title track of Hunter's 1976 album "All American Alien Boy" ("Well, I remember all the good times me and Miller enjoyed, up and down the M1 in some luminous yo-yo toy"). Anderson would later guest on two Hunter solo albums.

Apart from pursuing his own solo career, he was a member of the Keef Hartley Band. Other groups Anderson has been associated with are the Spencer Davis Group, Broken Glass, The Dukes, Mountain, Savoy Brown, T. Rex and Chicken Shack. In early 2006, he joined The British Blues Quintet with Maggie Bell, Zoot Money, Colin Hodgkinson and Colin Allen.

In the Spring of 2016 Anderson returned to the studio and in July 2016 released a new album, Through The Mill.