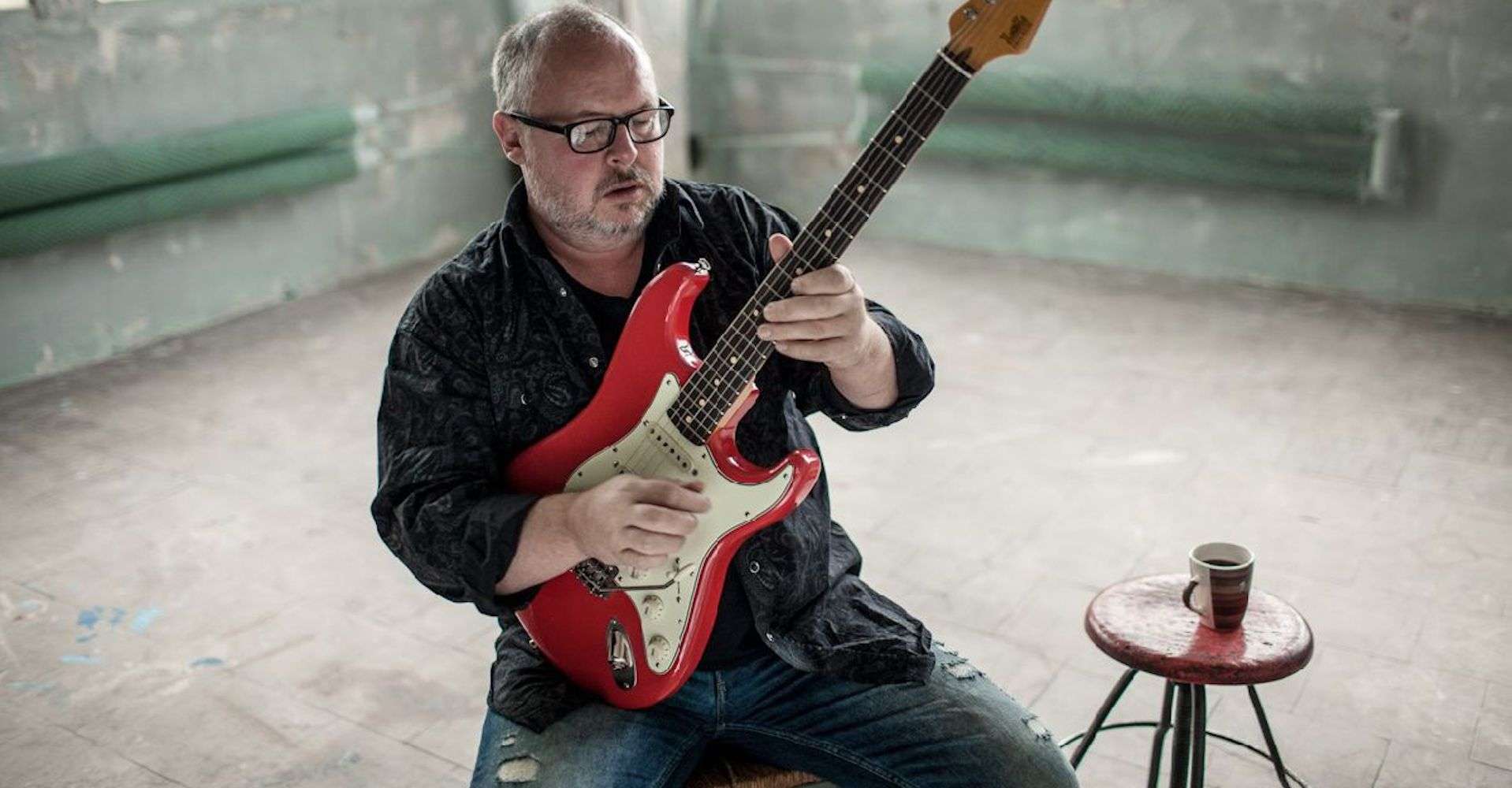 Ted McKenna, Gerry McAvoy, Randy Brecker, Solo u.v.m.
"The BluGuitar AMP1 brilliantly covers everything I need in the studio and live. It's an absolutely amazing bit of gear."

Paul Rose, born in Newcastle, England in July 1966, is without doubt one of the most unique and talented guitarists in the world today. Fundamentally a rock guitarist, his extraordinary playing style touches on blues, country, jazz and folk, blended together into a style that is entirely his own. Never a gig goes by where audience members don’t comment that Paul is the best guitarist they’ve seen and heard.

Rory Gallagher awarded Paul a Fender ’62 Reissue Strat, with a Vox AC30, in a Fender sponsored competition that invited guitarists from all over the UK to appear in local music shops. Entrants were required to play in front of a video camera using the guitar and amp in question, without any pedals, to be edited and shown to Rory at a later date. Out of 1000 guitarists, Rory selected Paul as the winner and described him as ‘a hot player with a hot future.’ Having also won ‘Guitarist of the Year’ in Guitarist Magazine a couple of years later, it is plainly obvious that Paul is a force to be reckoned with.

Paul has spent the last 18 months in the New York area playing with his US version of the Paul Rose Trio, featuring Richie Morales (Spyra Gyra, Al Demeola, The Brecker Brothers) and Mark Egan (Pat Metheny Group, David Sanborn, Gil Evans). With a weekly residency at the Bitter End in Greenwich Village and gigs at the Iridium and B. B. Kings.