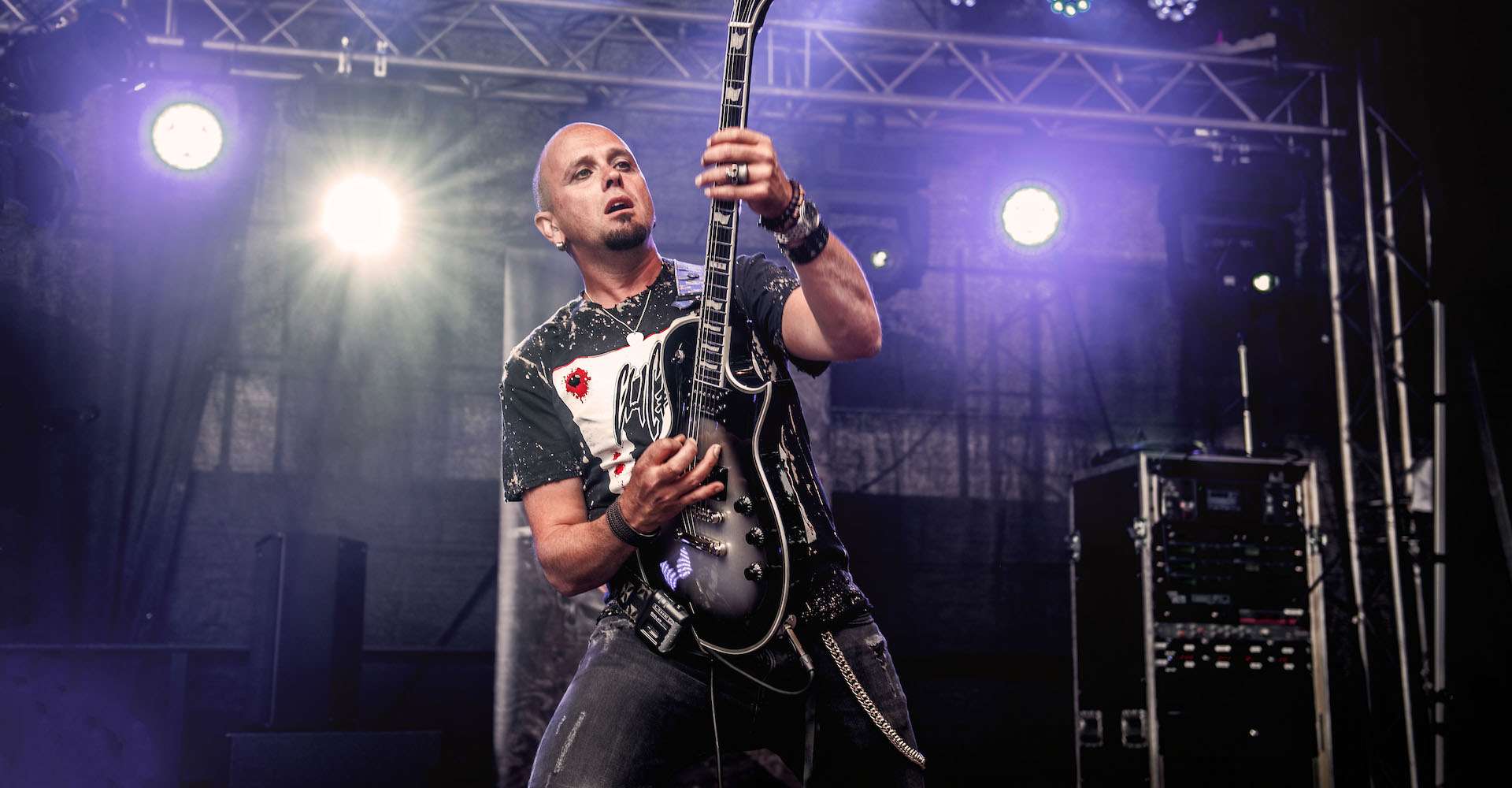 INSANIA, Jaded Heart
"So how can you bring your own sound to the show if you are not Iron Maiden? Well, one thing I can say for sure: BluGuitar solved my problem! "

Music has been Peter's life for as long as he can remember and when the guitar came into his life at age 15 he knew he had found his passion. Inspired by players like Ace Frehley, Jimi Hendrix, Yngwie J Malmsteen, Rhandy Rhoades and SRV among others he started rehearsing with bands just a couple of months after first picking up his first guitar. To this day he's still as dedicated as he was on day one to grow as a guitarist and songwriter. Peter is am constantly challenging himself to become better and learn something new every time he picks up a guitar.

In 2003, Peter became a member of the band INSANIA („Agony - Gift of Life“). The next step in his career prestented itself in 2006 when he had the opportunity to do a European tour as a stand in guitarist with the band Jaded Heart. After a very successful and fun tour he joined the band as a full time band member and he's still part of this band today.

Over the last 14 years, Peter has done a lot of touring all around the world and travelling for songwriting and recording sessions. More times than he can count he's been at the mercy of backline companies since he wasn’t able to bring his own amps. "So how can you bring your own sound to the show if you are not Iron Maiden? Well, one thing I can say for sure: BluGuitar solved my problem! "