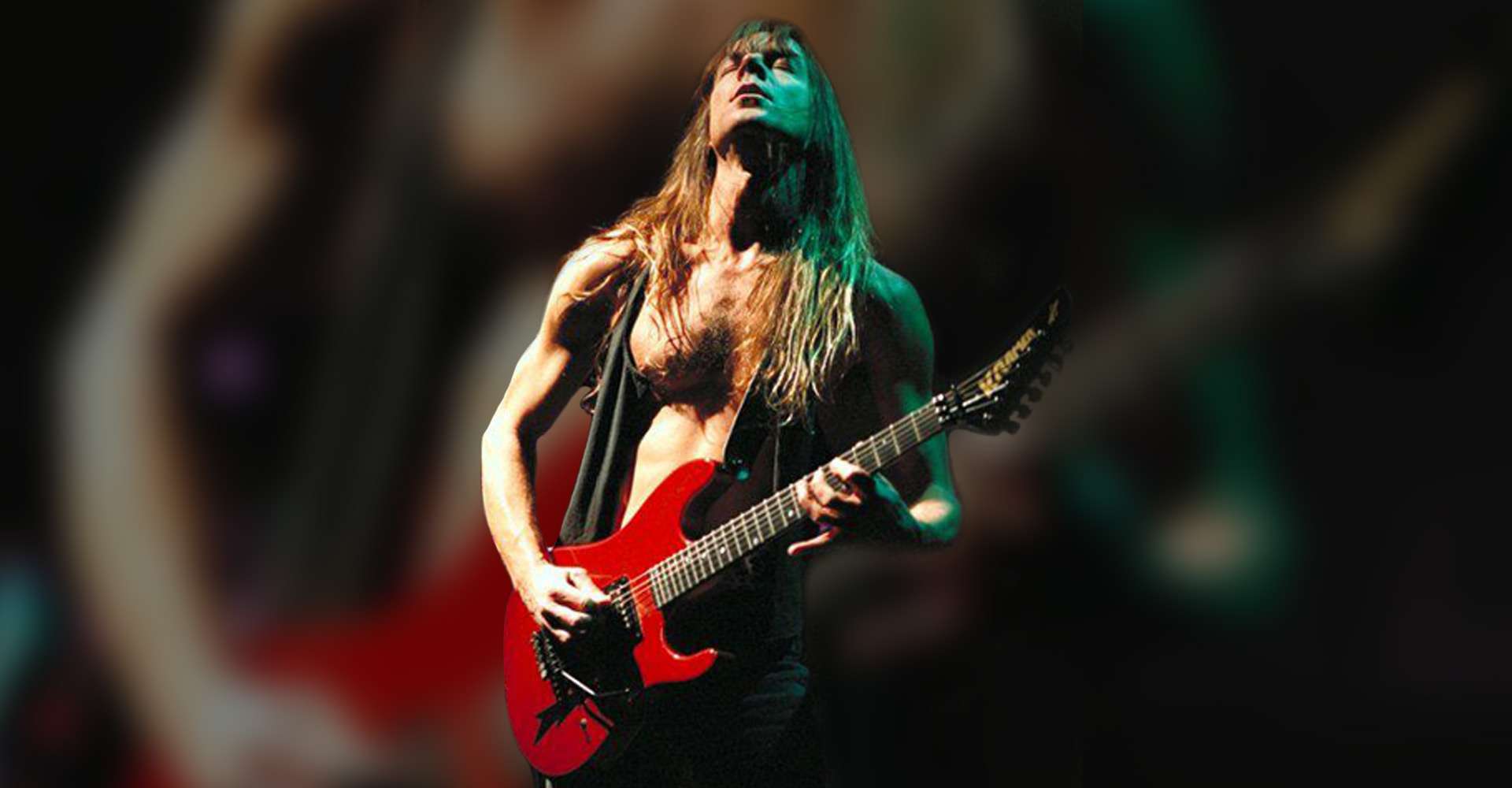 Q5, TKO
"My AMP1 has been the reliable heart of my live setup for almost four years, and now having recorded a new album with the AMP1, I appreciate its exceptional capabilities even more!"

Following his successful stint with TKO, Rick remained true to his metal roots and teamed up as lead guitarist for power metal band Q5 with Floyd Rose, acclaimed inventor of the Floyd Rose tremolo system.