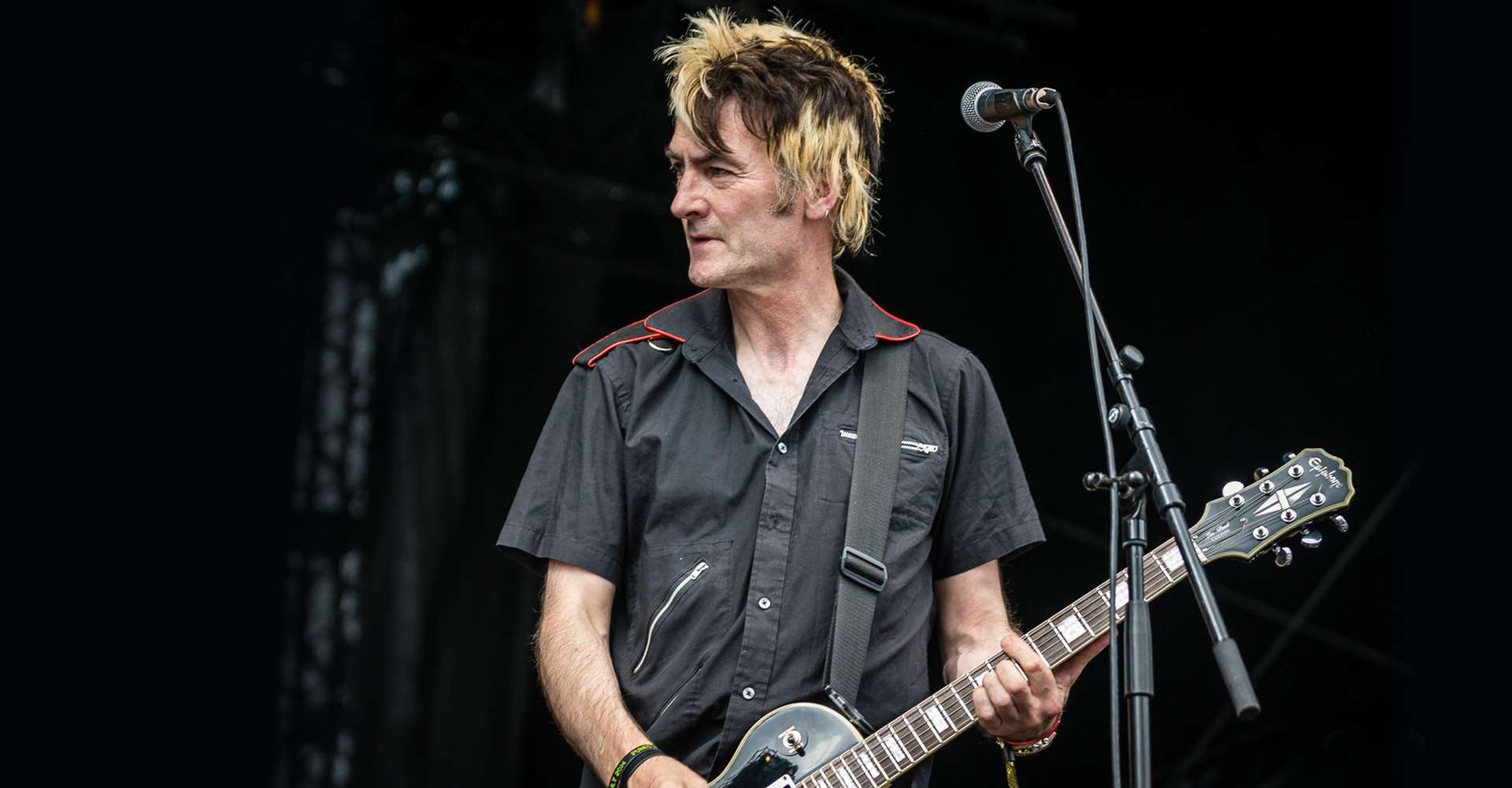 UK Subs, Hi Fi Spitfires, The Last Gang
"The years roll on and I still love my AMP1."

Steve is a long time member of the UK punk scene. In addition to his main gig, the UK Subs, he writes, plays guitar and sings for Hi Fi Spitfires. He also plays bass for Loaded 44. "I have been playing in punk bands since I was 15 years old. The first band that made any kind of impact was Holy Racket and recently I started on a side project of my own called The Last Gang", Steve stated in 2016, when he joined the UK Subs.

Steve's musical influences are a lot of bands from the 1977 period like the Sex Pistols, The Clash, Slaughter & The Dogs, while his guitar influences are people like Steve Jones, Mick Jones, Mick Ronson, Chris Cheney and early James Dean Bradfield. "I don't sound like any of them but they're the ones who make me want to play."