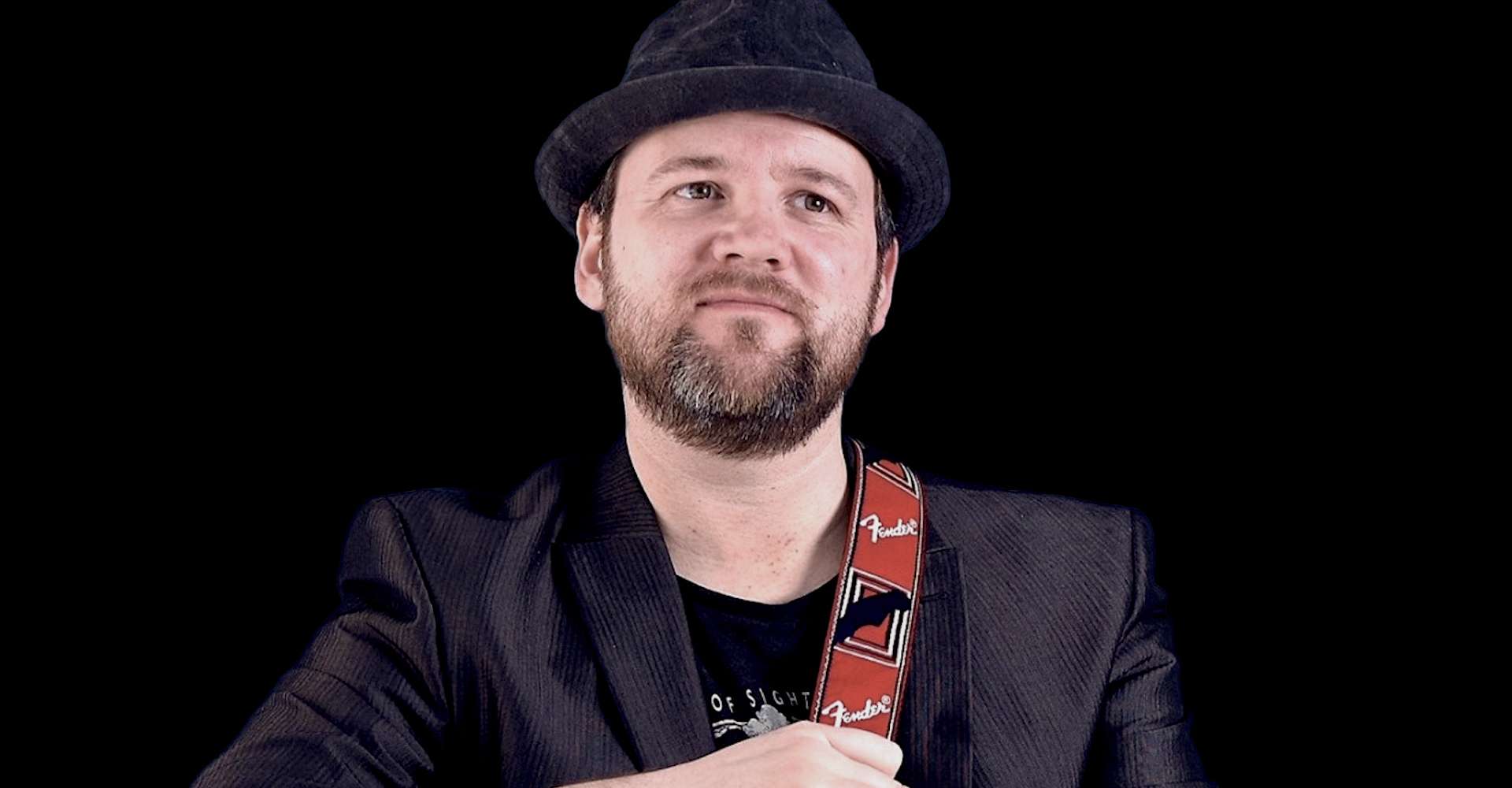 Roomers, MGP
"A soon as I plug my guitar into the AMP1, I can feel and hear the sound I have in my head."

In recent years Fabian Ratsak has made an international name for himself as a tasteful and virtuoso guitarist on several social media platforms like Instagram, Facebook and YouTube. As a live and studio guitarist and teacher of electric guitar, he is at home in almost all genres from jazz to metal.

With his former band "Roomers" Fabian has released 3 CDs and won the "Tontalent" competition in 2012. Today he plays in the band MGP (Balkan Exjugo Cover) and besides his job as a guitar teacher he is constantly working on his further development as a guitarist, teacher and his presence on the online portals.