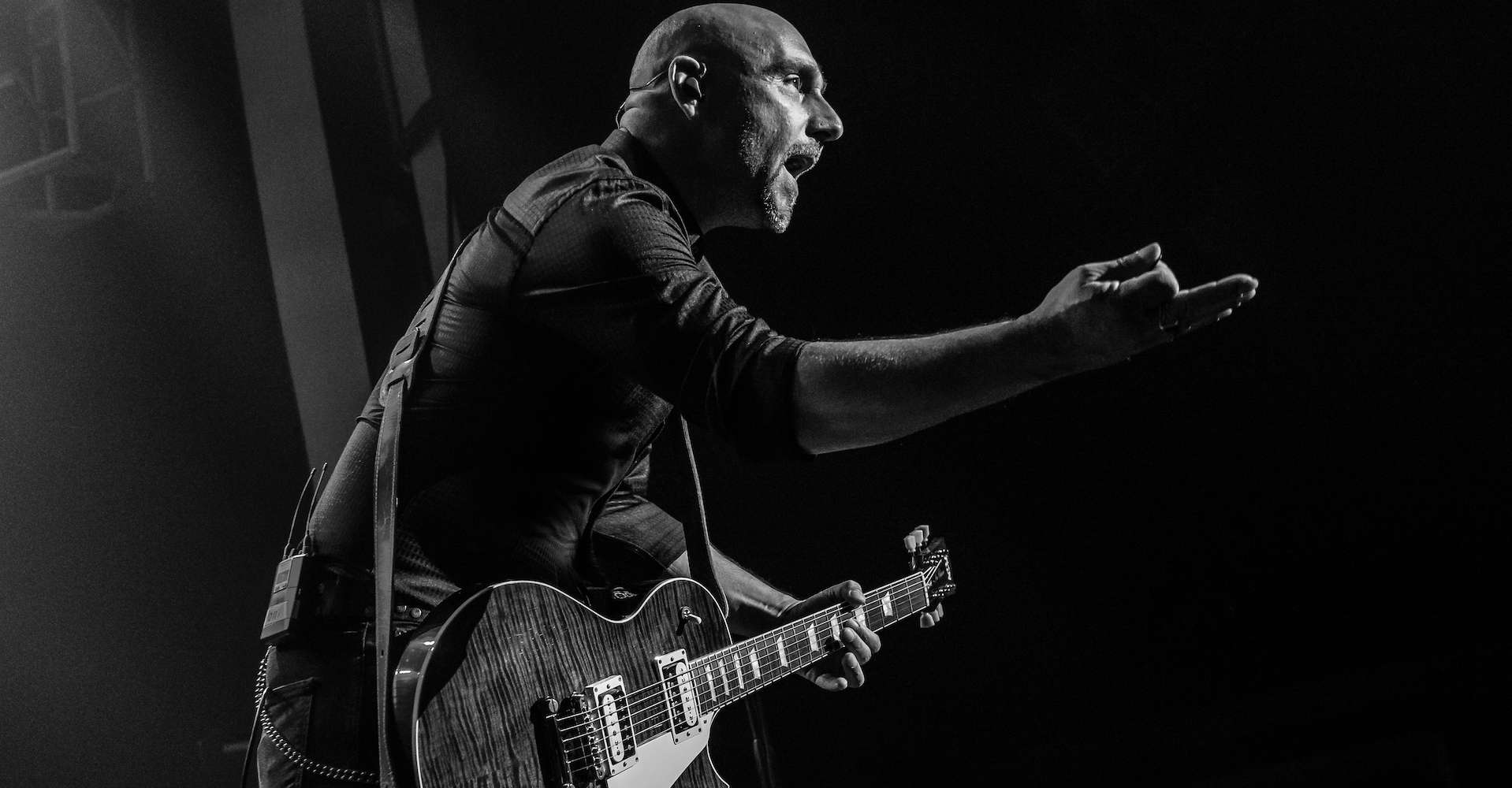 Avantasia, Hartmann
"Using the AMP1 for two long tours made a dream come true. A lightweight with great features and a truly stunning sound. My absolute first choice!"

Oliver Hartmann is a German songwriter, singer, producer and guitarist. He was singer of the power metal band At Vance and worked on international rock and metal productions, including Avantasia, Edguy and Rhapsody of Fire. Hartmann is head of his AOR-band HARTMANN and a permanent member of the Pink Floyd cover band Echoes.

In 2006 Hartmann played as support band for Toto on some concerts of their European tour. After the release of the album "3" in November 2009, the band performed as special guest of Mother's Finest and Uriah Heep.

Oliver's voice can be heard on international productions such as Avantasia, Genius and Aina as choir voice for Hammerfall, Helloween, Edguy and Iron Mask. In January 2012 Oliver went on a European tour as guitarist and singer of Rock Meets Classic together with Ian Gillan, Steve Lukather and Robin Beck.