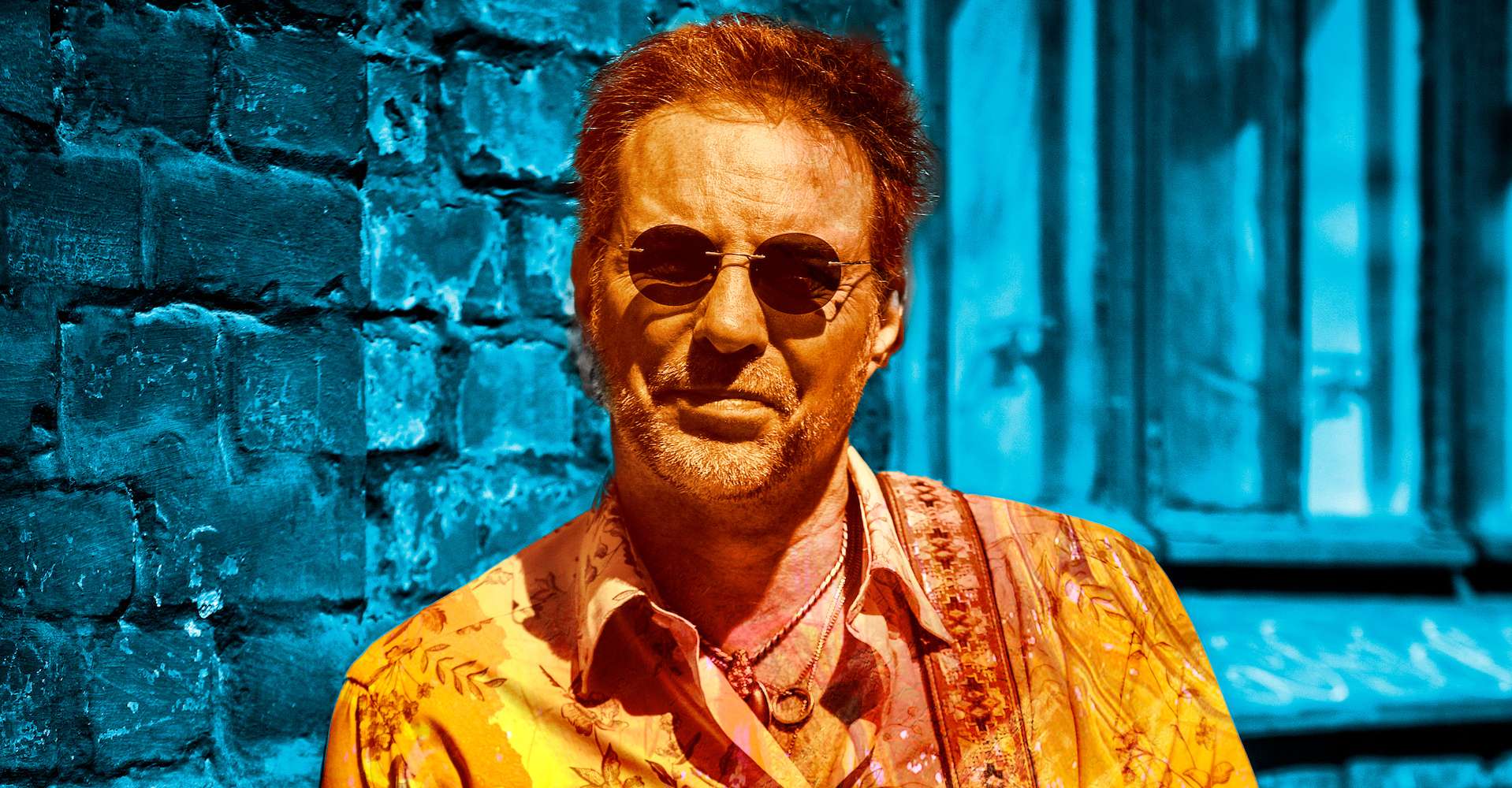 Leningrad Cowboys, Wishbone Ash, Solo
"I recently sold all my amps/combos in favor of the AMP1, and there is no going back… For me this is the perfect amp for any gig. It’s small, compact, very loud when needed and sounds like a dream."

Ben Granfelt has played guitar 36 years as a professional musician with a 27 year solo career. He has played on 37 albums (“True Colours”is his 18th solo release!) and performed on many Live DVDs and in one movie (Leningrad Cowboys meet Moses). His past bands include Gringos Locos, Guitar Slingers, Leningrad Cowboys, Wishbone Ash, Los Bastardos Finlandeses.

Ben on his career:

Gringos Locos (1986-1990): Great melodic hard Rock with one of the first international careers from Finland.
Guitar Slingers (1990-1998): a side project that grew to be one of the biggest AOR/Rock bands in Finland in the -90’s
Leningrad Cowboys (1991-1996): A fantastic circus ride around the world with a bunch of crazy guys. Performed with the Russian Red Army choir and orchestra at the MTV awards + played huge events in Finland, Sweden and Germany with them too. “It was a pure Vodka, Tractors and Rock’n’roll experience around the globe!”
Wishbone Ash (2001-2004): “What a chance to play with such a legendary group!” 4 musically fantastic years around the world... again!
Los Bastardos Finlandeses (2010-2013): ”Pure biker rock fun with 4 best friends”.
Ben Granfelt Solo (1994 - still going): “Simply put, my heart and soul!”

1991: Nominated for a Venla (a Finnish Grammy) for his work in the TV program Dynamo where he had a special guitar corner and introduced a guitar in every episode + he was the houseband leader.
1995: Wrote and performed the Theme for the World Icehockey Championships held in Finland. The song “Slapshot” appears on his 3rd solo album LIVE.
1997: Awarded the Golden Emma Guitar Award by the Sounds Society in Finland.