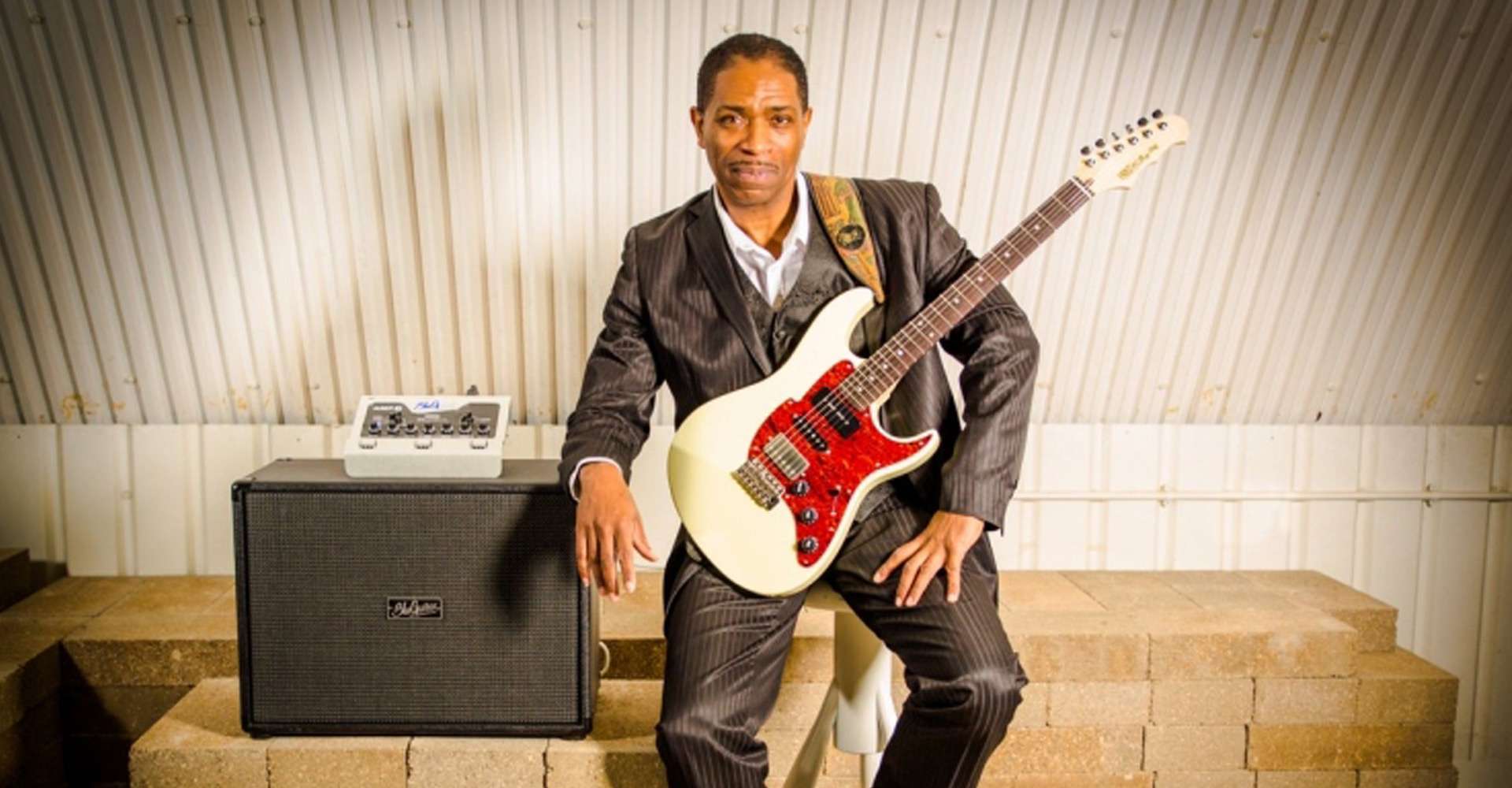 Solo
"...relishing the moment that I was about to plug my guitar into the AMP1...my world has changed ever since acquiring this amp."

Ciyo has toured with Courtney Pine, Byron Wallen, Ronnie Laws, Billy Paul, Jean Toussaint, Maxi Priest, Beres Hammond, Horace Andy, Cleveland Watkiss, Steel Pulse and a host of others. He counts quality time spent with George Benson as amongst his most inspiring experiences to date. Ciyo’s sixth album the newly released “Put a little jazz in their lives” expertly unites the beautiful complexity of jazz with the subtle rhythmic undertones of reggae.

Current projects also include a focus on his World Music Acoustic Trio featuring Colin McNeish (double bass) and Lenny Edwards (percussion). This project delivers an eclectic mix of musical themes from around the world featuring dynamic arrangements and interpretation underpinned by instinctive and sublime musicianship from a stellar trio of outstanding musicians. Ciyo is also in the midst of preparing a series of collaborative recording projects with a range of artists from a variety of musical genres as well as other solo projects. The forthcoming year promises to be a very busy one for Ciyo as his brand continues to gain the kind of recognition that many believe it truly deserves… so watch this space Folks!!!