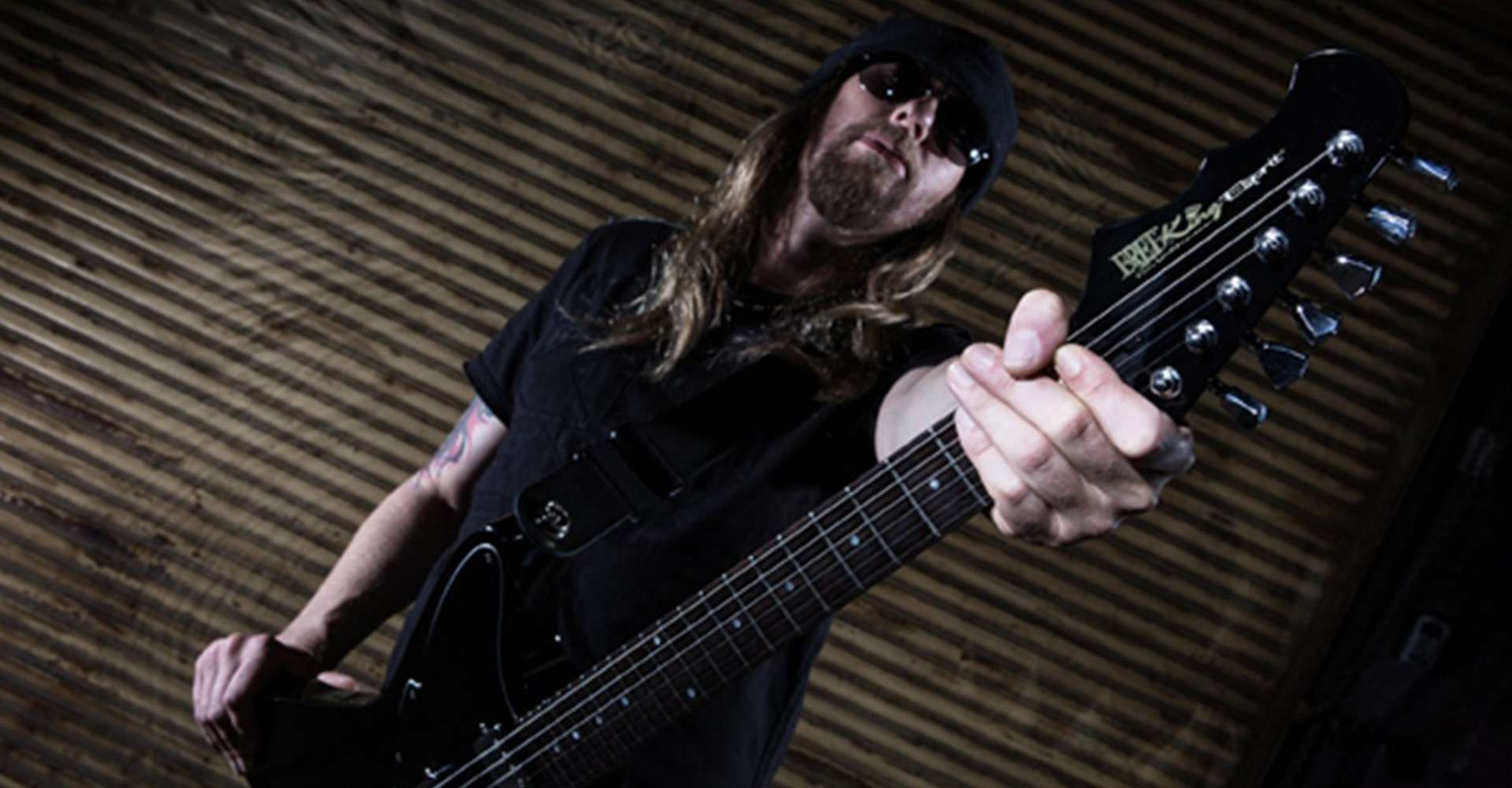 British Lion
"I can't see myself now without my AMP1! It sounds stunning! Thank you for such a good and creative product, built by a player for a player!"

British Lion – the first band project outside of Iron Maiden for legendary founder member Steve Harris – has just embarked on a UK and European tour, visiting Belgium, Spain, France, The Netherlands and Portugal, where they will finish off with an open air show for the annual International Motorcycle Convention (where Iron Maiden headlined in 2011).

Commenting on the British Lion website, Steve Harris says "We’re playing clubs again, same as we did last year, as we all really love the vibe and intimacy of getting up close and personal with the crowd. Although we would have liked to have visited more cities and countries on this run, it simply hasn’t been possible time-wise. This is for a number of reasons, probably of interest to Maiden fans!”

Steve is touring with the same lineup he used for the 2012 debut album release, Richard Taylor on vocals, David Hawkins on guitar and keys, Grahame Leslie on guitar, and Simon Dawson on drums. Dave Hawkins was looking for a guitar that looked cool, but could handle the rigours of a touring band.