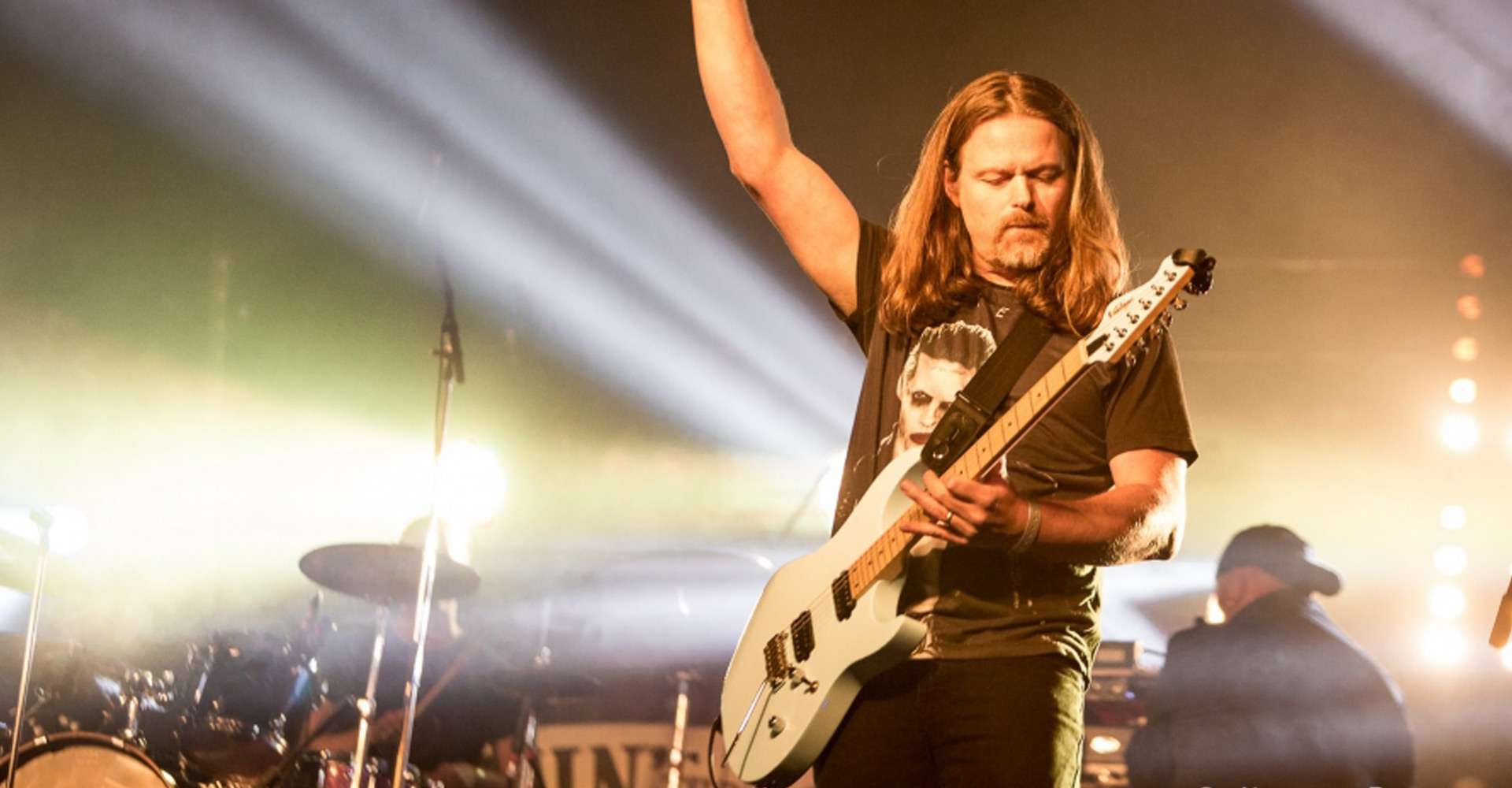 Graham Oliver’s and Steve Dawson’s Saxon
"I love the AMP1 so much I bought two of them! No matter where I play in the world, I know I’m gonna have great tone."

Gav Coulson is a guitarist, bassist, keyboard player and singer based in West Yorkshire. A veteran of many bands Gav has played just about every genre of music from skiffle to metal during his long career, and has been lucky enough to tour, record or jam with artists such as Mick Abrahams, Paul Brett, Thomas Blug, Jerry Donahue, John Etheridge, Elliott Randall, Geoff Whitehorn, John Verity, Phil Hilborne, Clive Bunker, Dave Colwell, Steve Fairclough, Matt Smith and The Quireboys.
For many years a guitar tutor based at Wakefield College of Music teaching everything from beginners to Grade 8 Rockschool pupils, he has himself achieved Guildhall Grade 8 Guitar and RSM Grade 6 theory and when possible still offers some private tuition.

An active live musician, he fronts his own band, the imaginatively named Gav Coulson Group playing blues rock covers by Hendrix, Bonamassa and Gary Moore, and heavy rock covers band Doghouse - which caters for his love of 70’s hard rock bands like Led Zeppelin, Deep Purple and Black Sabbath.
In 2016 Gav was honoured to be asked to join Graham Oliver’s and Steve Dawson’s Saxon - both founder members of the eponymous UK metal act - a band he had followed since a teenager (and the first band he saw live) and has been touring in the UK and Europe with them.