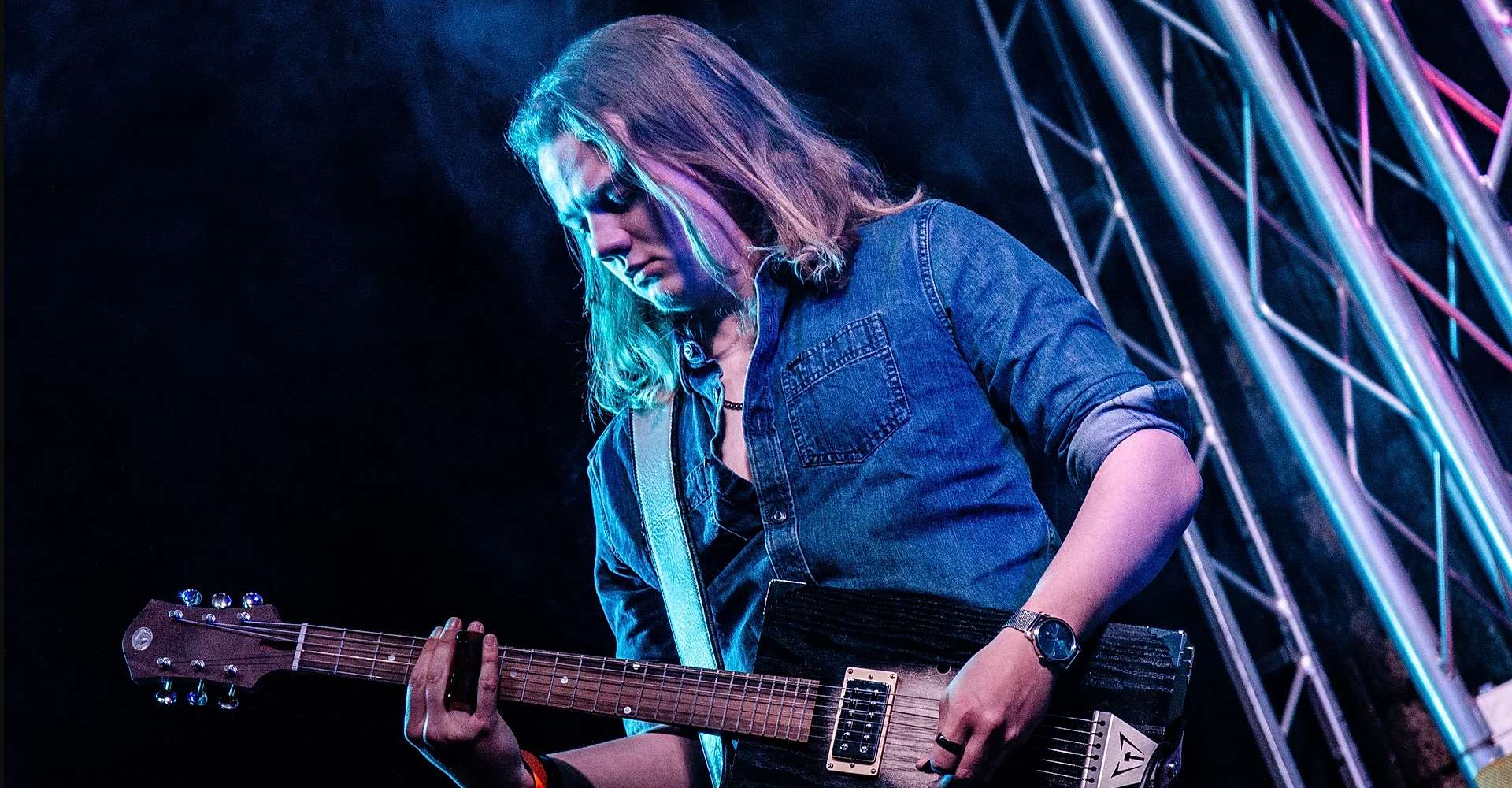 SHOP NOW
Cookie preferences
This website uses cookies, which are necessary for the technical operation of the website and are always set. Other cookies, which increase the comfort when using this website, are used for direct advertising or to facilitate interaction with other websites and social networks, are only set with your consent.
Configuration
Technically required
These cookies are necessary for the basic functions of the shop.
"Allow all cookies" cookie
"Decline all cookies" cookie
CSRF token
Cookie preferences
Currency change
Customer recognition
Customer-specific caching
Individual prices
PayPal payments
Popup redirect
Popup redirect
Selected shop
Session
Comfort functions
These cookies are used to make the shopping experience even more appealing, for example for the recognition of the visitor.
Note
Statistics & Tracking
Affiliate program
Track device being used
Categories

Sun House, Central Avenue Function Band, Planet ABBA u.v.m.
"I use my AMP1 on every show - It ticks all the boxes! The AMP1 is my first choice for theatre, corporate, studio and everything in between."

International success with Jamie’s original project ‘Sun House’ has seen him record at Metropolis Studios - London, perform at some of the UK’s biggest Blues festivals, be featured in various Blues Magazines and aired on radio stations such as BBC and Planet Rock.

His work with various Function, Corporate and Tribute companies has seen Jamie perform at a multitude of high end shows across Europe.