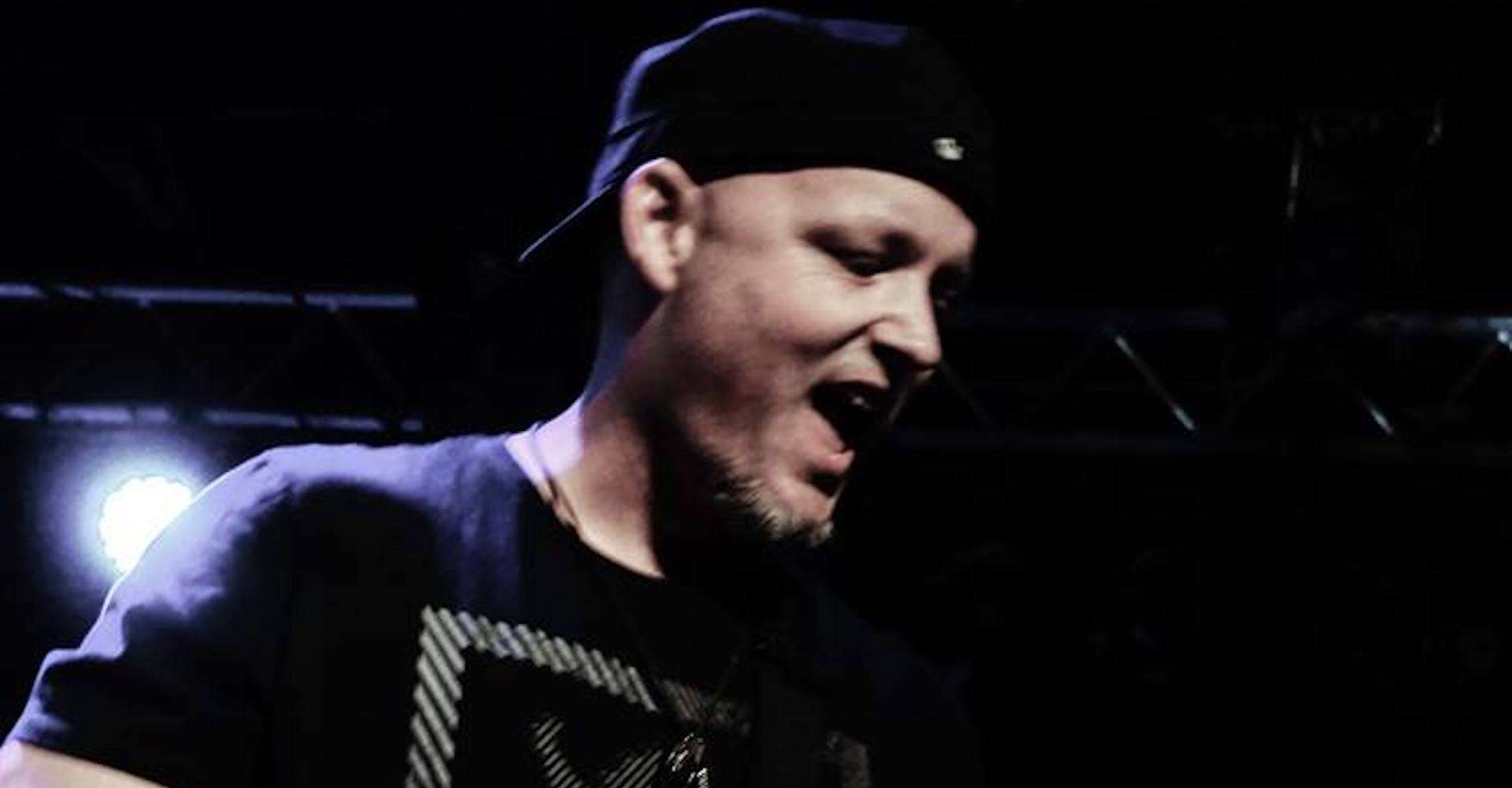 Jefferson Starship, No Guitar Is Safe Podcast, Guitar Player Magazine
"It's a magical feeling to be able to get killer tube tone at any volume — even roaring through a 4x12 cabinet on a big stage — from an amp that easily fits on your pedalboard."

Jude Gold plays lead guitar for renowned rock band Jefferson Starship and can be heard on the band's 2020 seven-song EP, Mother of the Sun. He also has released several songs under his own name, including his remake of "Funkytown," about which Joe Satriani said, "Jude Gold's version of 'Funkytown' is killin'! Only Jude could pull this off technically and make it fun to listen to as well."
A longtime guitar journalist, Jude is also the host and creator of No Guitar Is Safe podcast, a show in which he interviews and plays guitar with legends and future legends of guitar.