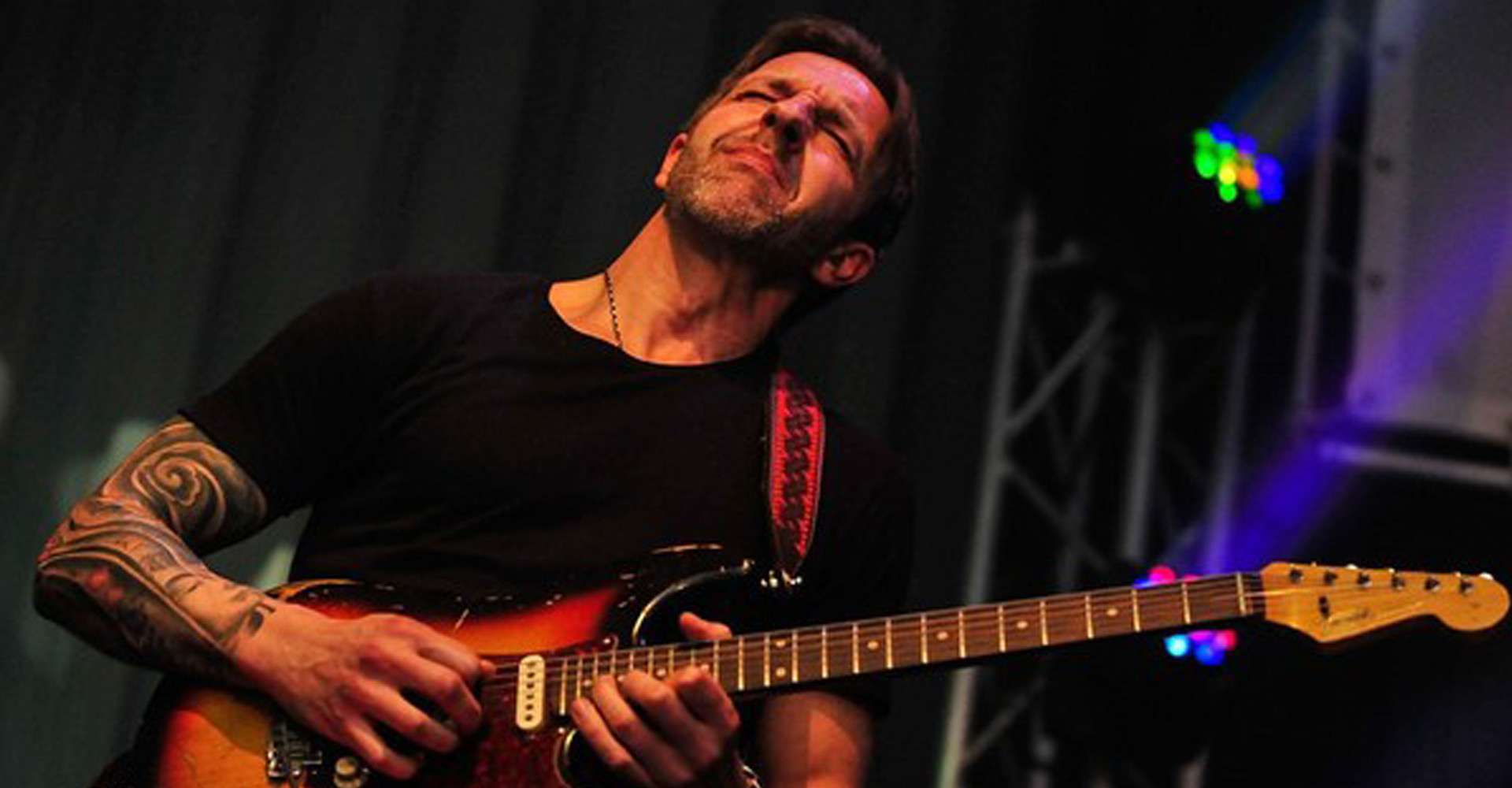 Urban Club Band
"Made by a great guitar player for guitar players - that's what makes the difference. Big tone and easy to carry."

In 2001 he became the tour guitarist of the band "3rd Generation" with the number 1 hit "Leb" (Big Brother) and other top 5 successes like "Vater" and "Ich will dass Du mich liebst". In the same year he went on a radio promotion tour with Melanie Thornton in a duet with the title "Love how you love me".

In 2003 he participated in the German final of the Grand Prix de la Chanson de Eurovision, with Charlemaine and the title "Life" Platz 5. 2002 he toured with Charlemaine as a support act for Jazzkantine in Germany and Switzerland and promoted the album "Soul controlled", produced by Peter Ries.

2005 he accompanied Martin Kesici, winner of the Sat 1 show "Star-Search" (Angel of Berlin), on his 4-week tour through Germany, Austria and Switzerland.