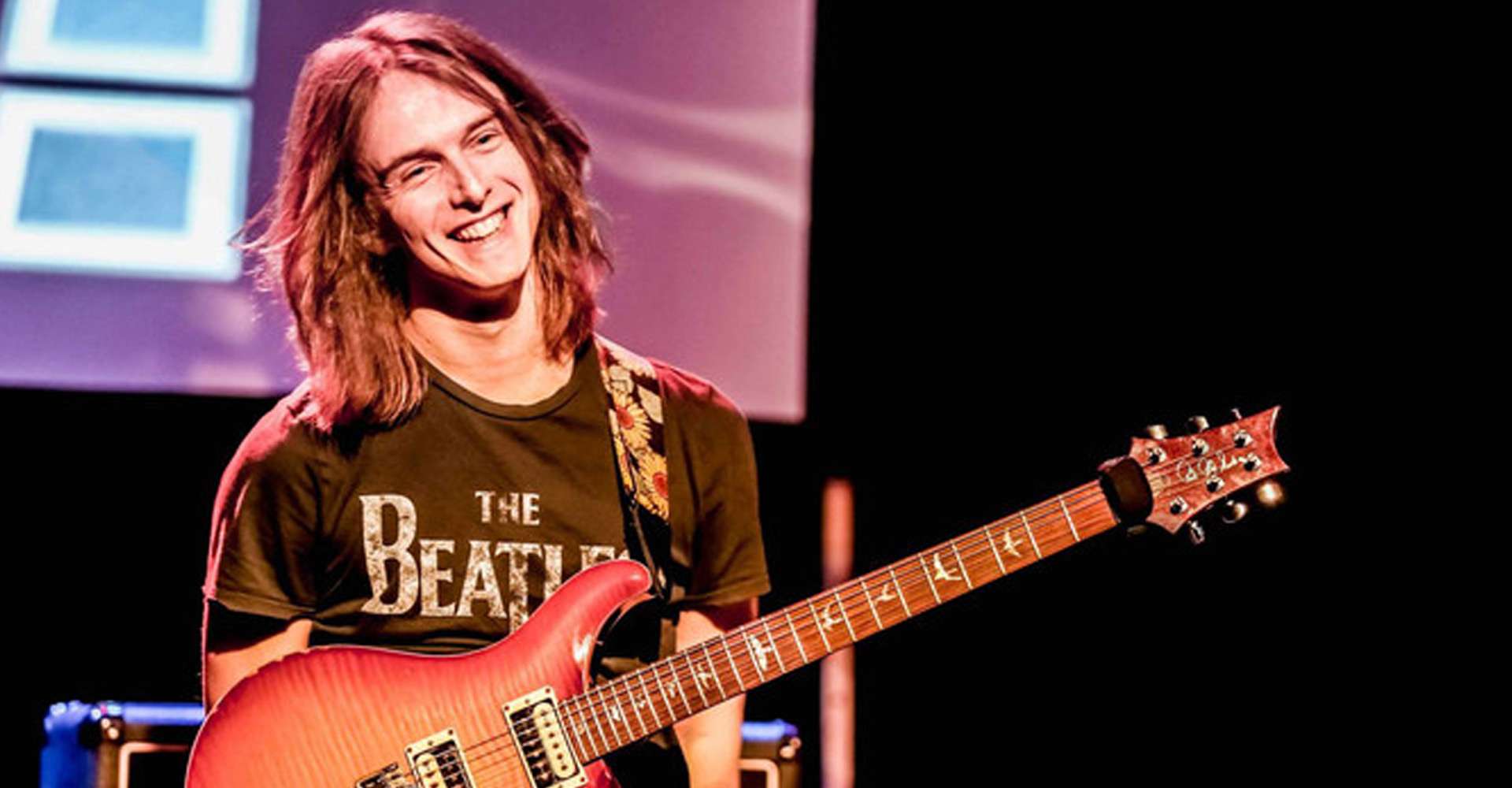 Carl Palmer Band, Neal Morse
"The AMP1 is a game changer - I would have never believed it was possible to get real tube amp tone from something the size of a pedal. The AMP1 is unique and miles ahead of anything else out there."

Born in November 1978 in  Lancashire, England, Paul developed an interest in playing the guitar around the age of 7. 19 years later, he moved to Leeds to study for a degree in Jazz at Leeds College of Music. This is where he started to develop his tapping technique, which he devised from watching and listening to pianists play arpeggios with apparent ease, using 2 hands.

In 2002, Paul moved to Brighton to help set-up a new music school (BIMM) with Bruce Dickinson. In November 2003 (he was 24 at the time), Paul got a phone call from fellow BIMM tutor, Guthrie Govan, who said that he’d passed on his name for a gig playing with a band. The band in question turned out to be ‘The Carl Palmer Band’ (Carl Palmer being the drummer from Emerson, Lake and Palmer). Carl was looking for a new guitarist after Shaun Baxter (a childhood guitar hero of mine) had developed tinnitus. Shaun had recommended Guthrie for the gig but Guthrie was playing with ‘Asia’ at that time, and so was too busy to accept the offer. Long story short: Paul got the gig, and he has played with the Carl Palmer Band ever since.

In 2007 Paul joined the Neal Morse Band. Today, he's I’m still playing with Carl and Neal, teaching at BIMM and doing the occasional session. Somewhere amongst all this he's also writing a book and collecting material for his first solo album.