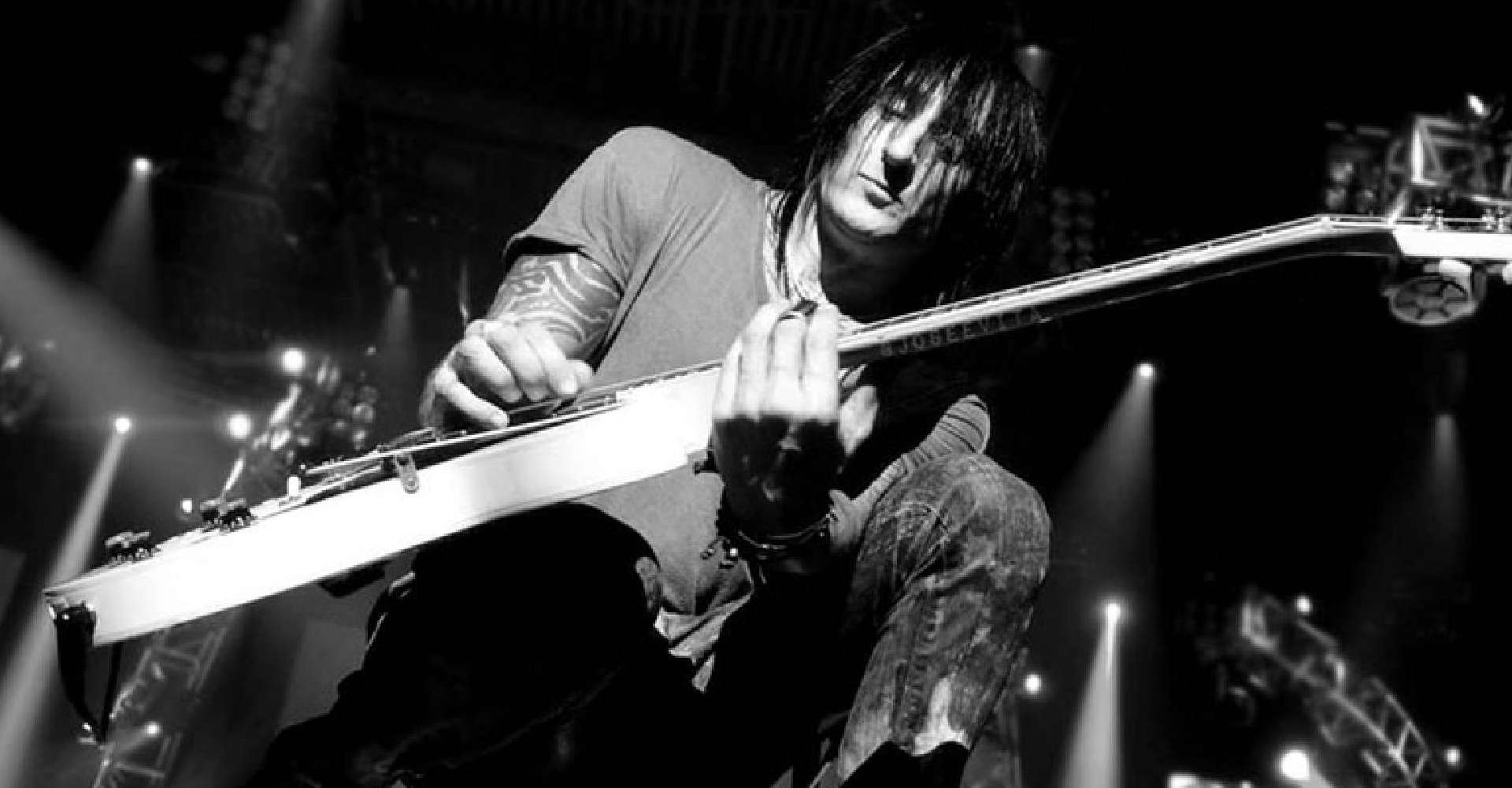 Cookie preferences
This website uses cookies, which are necessary for the technical operation of the website and are always set. Other cookies, which increase the comfort when using this website, are used for direct advertising or to facilitate interaction with other websites and social networks, are only set with your consent.
Configuration
Technically required
These cookies are necessary for the basic functions of the shop.
"Allow all cookies" cookie
"Decline all cookies" cookie
CSRF token
Cookie preferences
Currency change
Customer recognition
Customer-specific caching
Individual prices
PayPal payments
Popup redirect
Popup redirect
Selected shop
Session
Comfort functions
These cookies are used to make the shopping experience even more appealing, for example for the recognition of the visitor.
Note
Statistics & Tracking
Affiliate program
Google Analytics
Track device being used
Categories

Guns N' Roses, The Dead Daisies
"I’m really very impressed with the AMP1. It’s incredibly responsive and tube-like. I put it in my gig bag for fly dates and people are always blown away by how great it sounds (and by how loud it is)! It also takes pedals well and it interacts perfectly with the volume knob on a guitar. Thanks for making such an inspiring piece of gear!"

In an age where musicians are often easily described and defined, Richard Fortus stands apart by blending his depth of musical experience with his enthusiasm for performing. Richard is well known in the music industry for being perfect for both live music and recording situations, and has shown to be incredible versatile while performing and recording with all styles of artists. From TV commercials and show themes to movie soundtracks and video games, Richard has always found a way to bring a perfect sound to all his projects.

Born and raised in St. Louis, Richard got started with music very early by studying Violin at age 4 and drums at age 5. He studied at the Conservatory of the Arts in St. Louis and Southern Illinois University and also played wth various youth symphonies in St. Louis.

Richard formed "The Eyes" as his first band in 1984, releasing the single "Freedom in a Cage" while developing a cult following in the Midwest. In 1990, the band changed their name to Pale Divine and signed with Atlantic Records, releasing "Straight to Goodbye" in 1991.

Pale Divine toured supporting the Psychedelic Furs, beginning a long standing relationship between Richard Fortus and Furs' singer Richard Butler. In 1992, Richard joined the Furs on tour again, this time as member. Richard Butler and Rich formed a band on their own, called Love Spit Love. Their eponymous album was released in 1994 on Imago/RCA Records. Richard Fortus co-wrote and co-produced Trysome Eatsome for the bands second album release, on Maverick Records. Richard Butler and Rich continue to work together to this day.

In the late 90s Richard began a collaboration with Composer / Artist BT. They have recorded film scores, records, and also toured together in 2000. Around this time Richard was becoming one of the most in-demand first-call session musicians in New York City. He also because a partner in the music production company Compound, where he's provided music for TV commercials and show themes, movie trailers, video games, industrial films, and more. Around this time, Richard worked with photographer Michael Halsband and provided the soundtrack to the film "Surf Movie." A follow up to the well-received film is in the works, and Richard will again be providing the soundtrack.

In 2001, Richard joined legendary hard rock band Guns N' Roses and began touring with the band and recording for the bands long awaited "Chinese Democracy" record. The album was released to great anticipation in 2008 and Richard has continued to tour with the band in support of the record. They have played sold out shows on nearly every continent in front of millions upon millions fans.

During his Guns N' Roses downtime over the last 10 years, Richard has found time to always be performing and recording. From Enrique Iglesias to Rihanna to Thin Lizzy to Nena, he's played all over the world with a dizzying array of artists. He also recorded for the Repo! The Genetic Opera, Role Models, Monster, and The Fast and the Furious soundtracks. Angela McCluskey, Jesse Malin, Fiona Apple, Tommy Stinson and the Crystal Method are just a few of the artists whose albums Richard had contributed to. In 2011, Richard lived a lifelong dream, joining and performing with the legendary Thin Lizzy.

In 2013, Richard joined The Dead Daisies, a supergroup featuring Jon Stevens (INXS) and David Lowy (Mink). The band opened for ZZ Top, Aerosmith, Alice in Chains, Janes Addiction and many other top bands in 2013. The bands first headlining tour was in February 2014 in Australia and was a resounding succes, leading to opening gigs in the US for Kiss, among others. Also In 2014, the Face I Love EP was released, Richard's first studio work with the band.

Currently, Richard is on tour with Guns N' Roses.