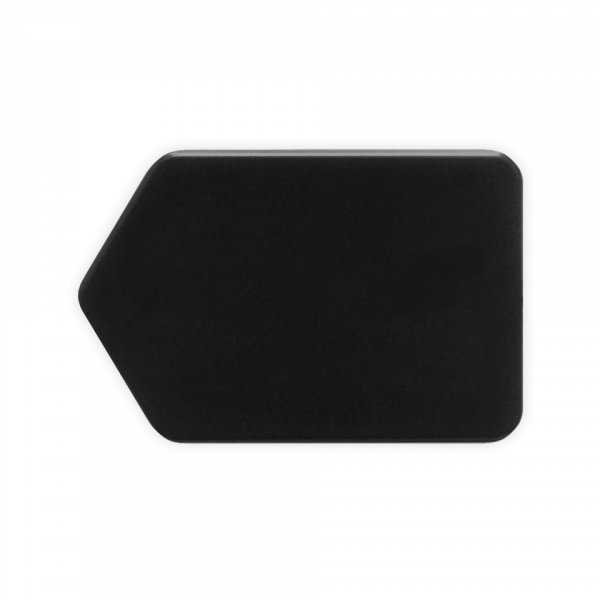 "Homeplate picks" were known to British guitar players throughout the 60s and 70s and were used by players such as Richie Blackmore and the Beatles. Made from real tortoise shell back in the day, they produced a tone colour with noble and shiny trebles and mids, and they delivered a wonderful balanced sound. The pick's special flat angeled shape provided more contact to the string and thus created a simply fatter sound than other picks of the same thickness.

After there picks became unavailable, Thomas Blug started to experiment with clones made from different materials. After endless attempts, he finally found a special synthetic material that matched his idea of a great sound. There it was: the legendary sound of the HOMEPLATE PICKS made from tortoise shell.

*: The product may differ from the illustration.