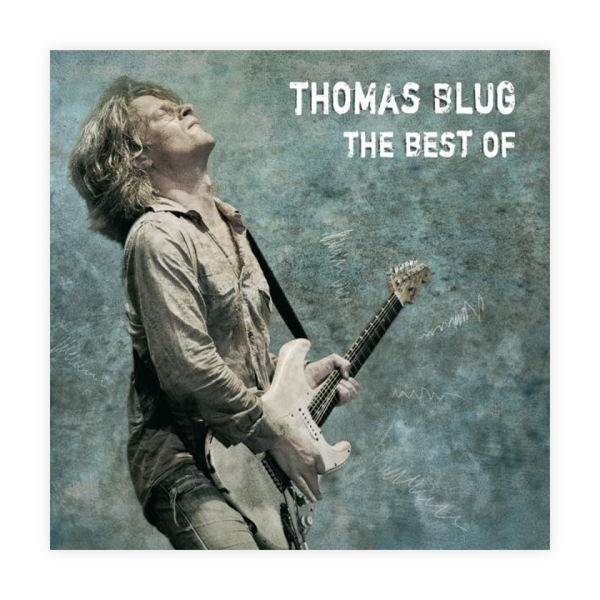 Description
Description
Thomas Blug is a guitarist who touches the heart like no other with his extraordinary sound. In... more
Close menu

Thomas Blug is a guitarist who touches the heart like no other with his extraordinary sound. In 1997 he was awarded the title "best German Rock-Pop guitarist". With the release of his "Best of" double album in April 2012, Thomas Blug draws a musical summary of his artistic development over the last 20 years. The best songs from five of his albums will now be released in a high-quality edition.

CD 1 contains an exquisite selection of 12 songs from four of his solo studio albums: 21 Century Guitar, Electric Gallery, The Beauty Of Simplicity, Soul&Pepper. Furthermore, the listener is rewarded with two bonus live tracks of the titles, "Paul's Blues" and "Clubbing".
On CD 2 the "Stratking of Europe" presents the legendary live concert of the successful "Guitar From The Heart" tour from Raalte in Holland, re-cut and mastered.