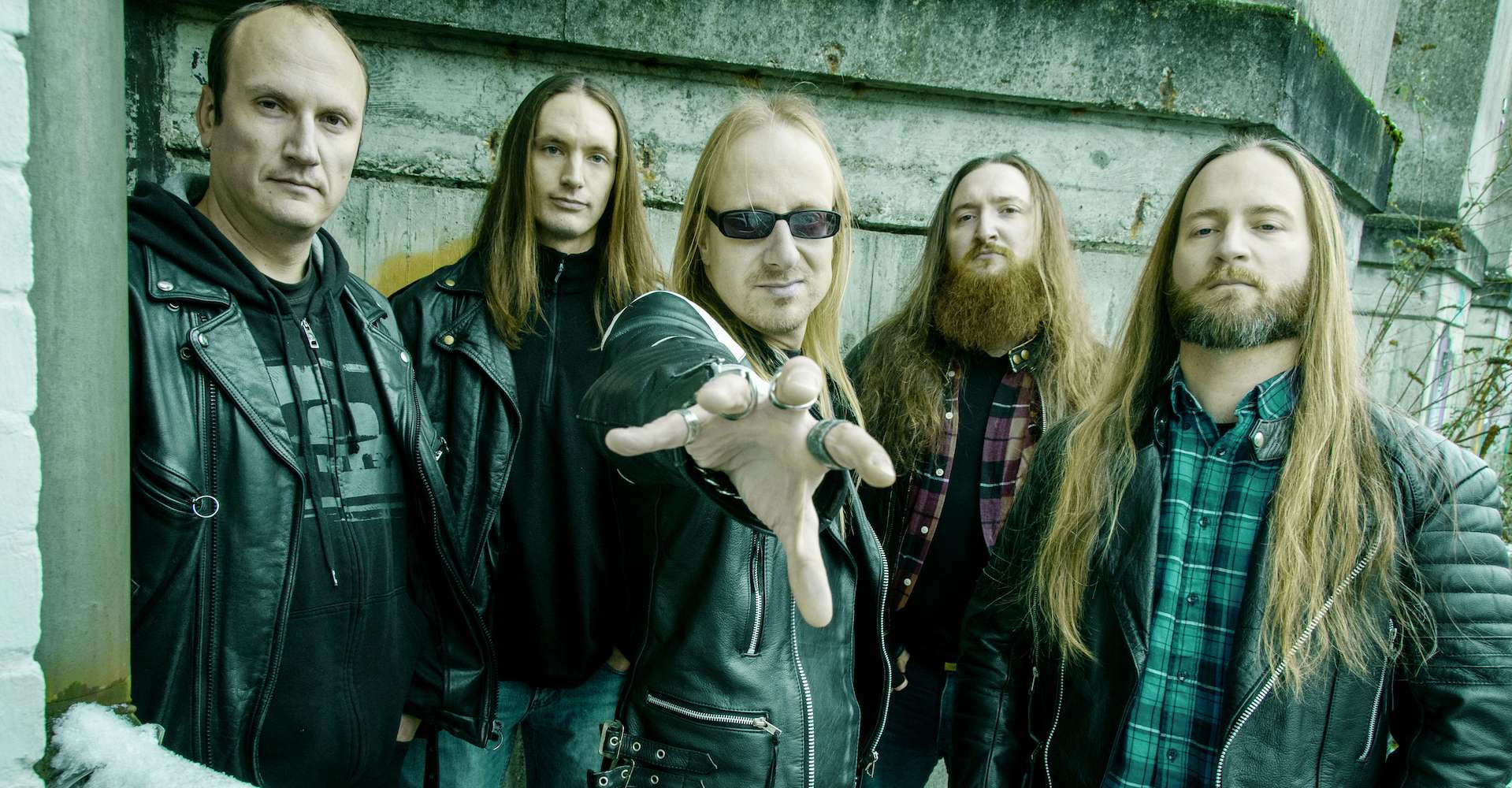 Godslave
"This machine is a blast! BluGuitar hit a massive bulls-eye with their first shot at a metal amplifier!"

In 2018, after 10 years full of line-up changes, deep lows, high highs, but most of all great experiences and moments during countless shows in Germany, Benelux and UK, Godslave celebrated their 10th anniversary. On this joyful occasion, the band released the anniversary album "10/10 - Rarities Recovered".